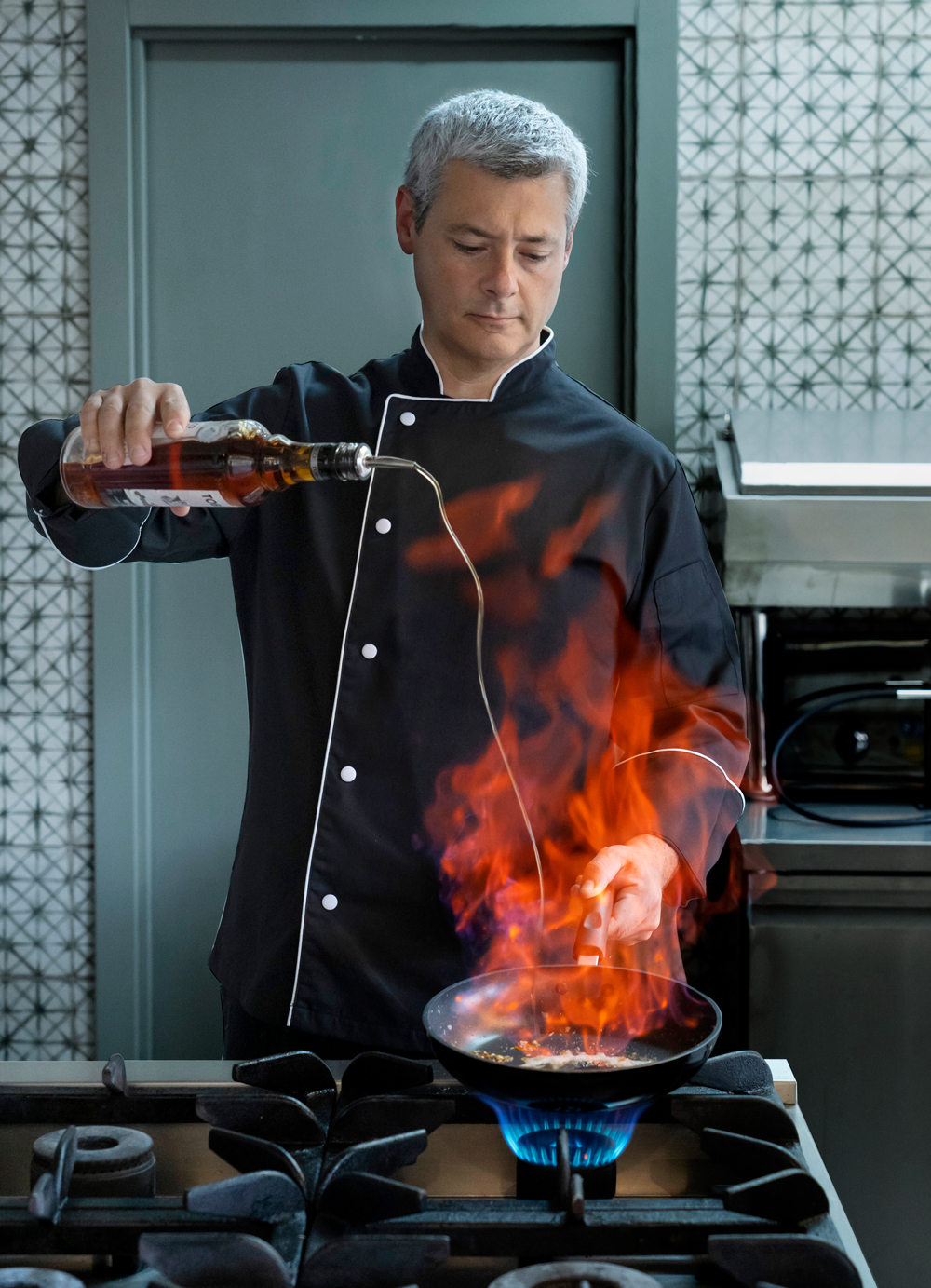 Originally from Barcelona, Paco Santacruz is an international chef who began his career at Canigó, a renowned pâtisserie in his hometown.

Paco Santacruz has a background in business management, a Master’s Degree in Quality, Hygiene and Food Safety from the Rey Juan Carlos University of Madrid and another one in Food&Beverage, Hotel and Catering Management from the EAE Business School, among others.

Santacruz worked for the Canadian Government with Bytown Catering, under the guidelines of Gerard Beyer, professor at Le Cordon Bleu in Ottawa, who received international awards for his work as an executive chef at the Four Seasons hotel chain.

He also worked for the Compass Group, at the Ottawa University.

In Spain, he worked as an executive chef for Grupo Maestro within the company Colectividades M.Maestro, and also as a sous chef at An Grup.

Today, Paco Santacruz is the Restaurant Director of Ohai Resorts in Spain and Portugal, a job which he combines with the event planning activities that he carries out through his own brand: Tastam Catering&Events.